During the process of using the tumescent technique to remove excess fat, the areas of fat are injected with the great amount of anesthetic fluid before the liposuction part of the procedure is formed. Once the areas of excess fat have been injected, they are said to be tumesced. Tumesced means that the anesthesia injected into the fat becomes swollen and hard. The areas are thereby expanded and allow the cannula of the liposuction to move more smoothly underneath the skin while it removes fat. Because the fat can be more easily removed, the patient feels less swelling, bruising and pain after the operation.

People who decide to have their excess fat removed via the tumescent technique usually choose to have the process done on their arms, face, calves neck and ankles as well as the abdominal area. 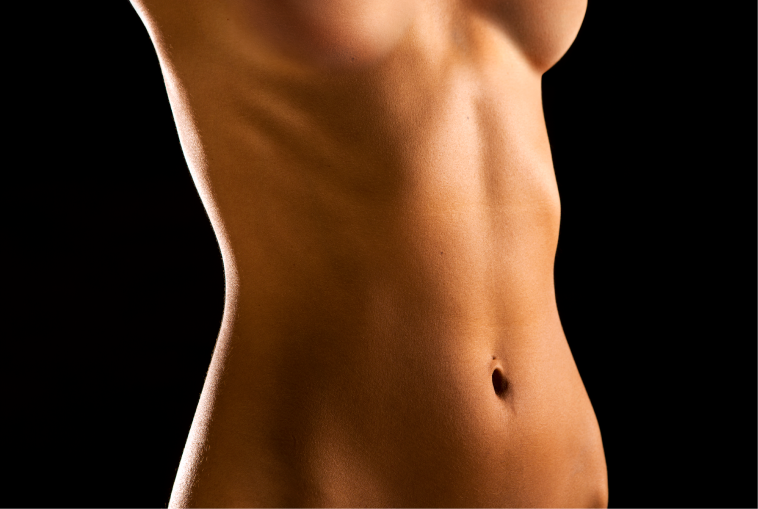 Who is a Good Candidate for Tumescent Liposuction?

What are the Risks of Using the Tumescent Technique?

What Happens during the Tumescent Technique Procedure?

Because of the use of injected anesthetic solution, there is a decreased need for pain medication, because there is little to no pain. While patients may notice swelling in the treated area for a day or two after the surgery, the swelling will soon diminish and disappear. Fluid may also drain from the sites of the incisions.

The long-acting effects of the anesthetic solution help to provide pain relief after the procedure and decrease the need for additional pain medication.

For the first day or two after surgery, most patients experience swelling in the treated areas, as well as some fluid drainage from the incision sites.

Patients are usually able to see a noticeable difference almost immediately after surgery. However, more improvement can be seen after three weeks, when most of the swelling has subsided. After about three months, any persistent mild swelling will disappear and the final contour will be visible.

Patients are usually very pleased with the results of the procedure. By eating a healthy diet and getting regular exercise, you can help to maintain your slimmer figure or leaner physique.